BSNL Employees To Go On Indefinite Strike From December 3, 2018

BSNL Employees to go on indefinite strike from December 3, 2018

Employee unions of BSNL have alleged that the Indian government is favoring Reliance Jio over other telecom companies and hence they plan to go on indefinite strike. 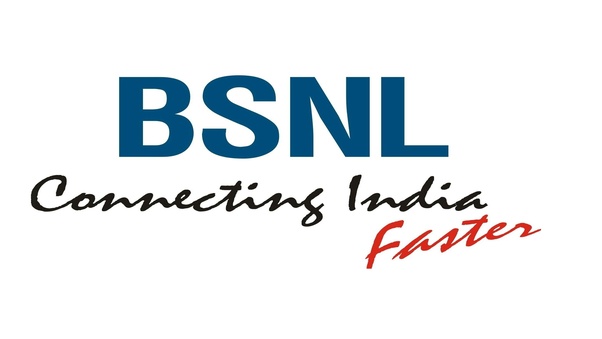 In a joint statement issued by BSNL, the employee unions stated,” As of now, the whole telecom industry is gripped with a crisis. All these have happened due to the predatory pricing of the Mukesh Ambani owned Reliance Jio. The whole game plane of Reliance Jio is to wipe out its competitors, which includes the state-owned BSNL.”
It is reported that all officers and workers of BSNL are going on an indefinite strike from December 3, 2018. The demands of the strike include the immediate allotment of 4G spectrum to BSNL for rolling out its 4G service, implementation of the government rule in respect of payment of pension contribution by BSNL, wage revision of the employees and pension revision of the retirees, from January 1, 2017.
Earlier, the retired employees of BSNL and MTNL went on a hunger strike for revising pensions as a part of 7th pay commission.
The pension of nearly 62 lakh central government pensioners were revised with effect from January 1, 2016, as per the recommendation of the 7th central pay commission. BSNL/MTNL retirees are also covered under the same rules of central government pensioners but were not getting the similar benefits.
Source: peoplematters
Read Also
BSNL

BSNL Voluntary Rerirement Scheme – 2019 – Notification of the scheme and…