In a major relief to those living in rural areas, the Unique Identification Authority of India (UIDAI) has allowed the Common Service Centre, an SPV under the Ministry of IT and Electronics, to begin the Aadhaar updation facility at their 20,000 CSCs which operate as Banking Correspondents (BCs), said Union Minister for Communications, MEITY and Law and Justice Shri Ravi Shankar Prasad in a tweet.
Union Minister tweeted that around 20,000 CSCs will now be able to offer this service to citizens. He urged the CSC VLEs to start the Aadhaar work with responsibility and as per instructions issued by UIDAI in this regard. He further said that this facility will help a large no of rural citizens to get Aadhar services closer to their place of residence.
UIDAI has set June deadline for the commencement of the work after CSCs with banking facilities upgrade their required infrastructure and get other necessary approvals. However, CSC CEO Dr Dinesh Tyagi said he has asked all BCs to immediately finish technical and other upgradation which the UIDAI has asked for so that Aadhaar updation work can be started soon.
Thanking the Union Minister Shri Ravi Shankar Prasad for getting Aadhaar updation work restarted through CSC, Dr Tyagi said it would further strengthen the efforts of achieving the goals of “Digital India” as envisaged by Prime Minister Shri Narendra Modi.
Commencement of Aadhaar update services through CSC also comes across as a big relief during the lockdown restrictions imposed to prevent spread of COVID19. With these 20,000 additional centers available to update Aadhaar, the users particularly in rural areas need not visit Aadhaar centres in bank branches or Post Offices for this work. 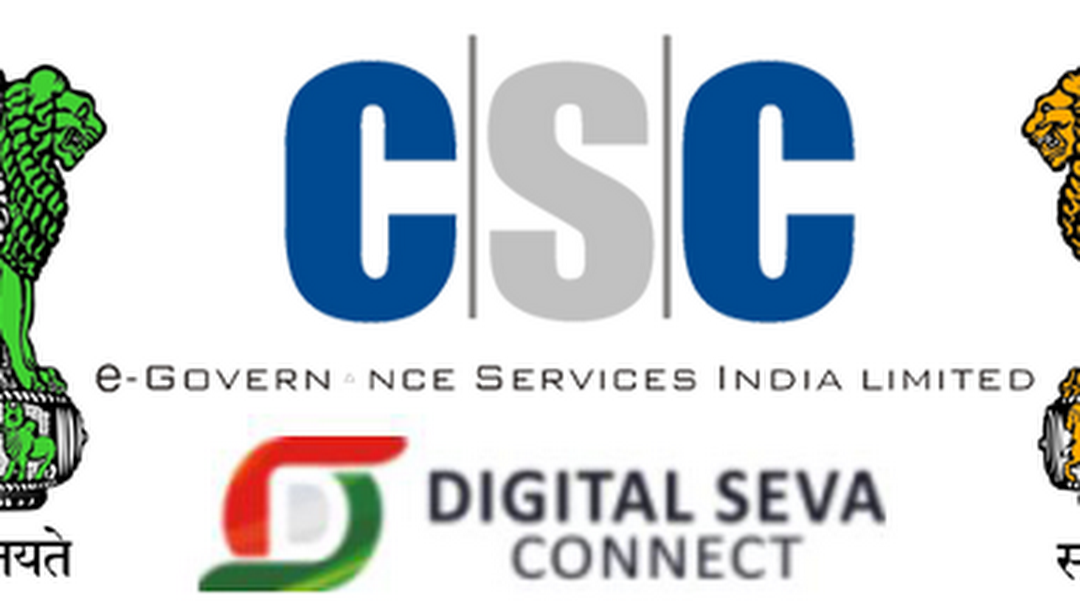 A Portrait of Postman of Thailand – COVID19