Waiting on a parcel from Australia Post? This is why it is taking so long.

Waiting on a parcel from Australia Post? This is why it is taking so long.
Postman Leon Craig is busy. He says he is even busier than during the Christmas period, which is usually the most frenzied time of a postie’s year.
But unlike at Christmas, there is no end in sight.
“There’s a lot more parcels compared to everything else. It used to be majority letters, but now it’s parcels,” the 22-year-old Victorian, who works in Warrnambool, said.
“Most people are understanding; I just tell them that we’re working as hard as we possibly can.”
As Australians stay at home, and with many bricks and mortar stores closed, it is no surprise there has been a huge strain placed on the postal service.
Australia Post is delivering about 1.8 million parcels a day. Online department store purchases are up 473 per cent, while fashion purchases have trebled (up 203 per cent).
The result has been lengthy delays to many online orders, angering Australians waiting at home on deliveries.
Australia Post chief executive Christine Holgate blamed the blow-out in delivery times on the grounding of much of Australia’s air freight network.
“We were putting on to the Qantas passenger planes up to about 700 tons a week of parcels and that literally, over a few weeks, went to zero,” Ms Holgate told 7.30.
Australia Post is now chartering extra planes for parcels, but Ms Holgate said that had disrupted delivery times.
“Our challenge is that when you switch [to] a chartered network from what was the scheduled network, we just can’t guarantee the times that we have previously.” 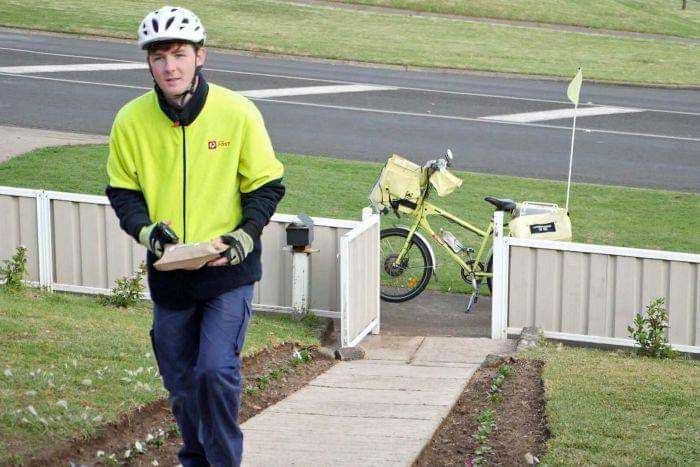 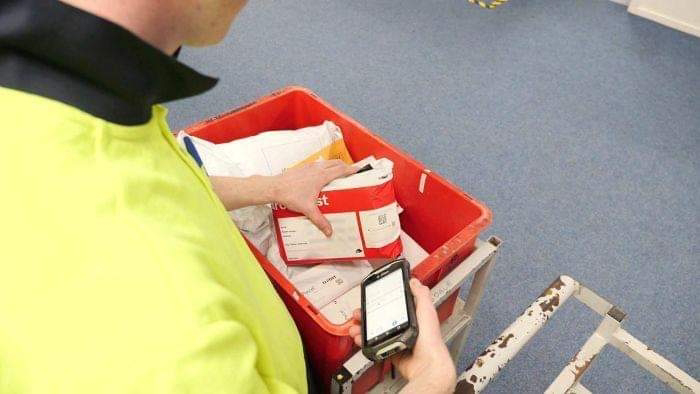