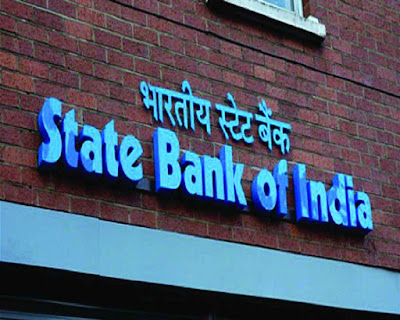 New Delhi, March 11
The country’s largest lender State Bank of India (SBI) on Wednesday rationalised interest rate on all savings bank (SB) accounts to a flat 3 per cent, a move affecting 44.51 crore account holders.
The bank also waived the requirement for maintaining minimum balance in SB accounts.
Keeping in mind the ‘Customers First’ approach, the bank further said it has also waived SMS charges, which will bring significant relief to all the customers.
“Bank has also rationalised interest rate on SB Account to a flat 3 per cent p.a. for all buckets,” it said.
Currently, the interest rate on SB accounts is 3.25 per cent for deposits up to Rs 1 lakh in SB accounts, and 3 per cent for deposits above Rs 1 lakh.
The State Bank of India (SBI) decided to waive maintenance of Average Monthly Balance (AMB) for all SB accounts.
“The charges on maintaining AMB are now waived off on all 44.51 crore SBI savings bank accounts,” it said.
Currently, SBI customers need to maintain AMB of Rs 3,000, Rs 2,000 and Rs 1,000 in metro, semi urban and rural areas, respectively.
The bank used to levy a penalty of Rs 5 to Rs 15 plus taxes on non-maintenance of AMB.
Home, car loans to be cheaper
The SBI also said it had reduced its fixed deposit rates for certain tenors and marginal cost of funds-based lending rates (MCLR) across various tenors.
Making it the second reduction in a month, the public sector bank has reduced retail term deposits (less than Rs 2 crore) by 10 to 50 basis points for a few tenors.
“The one-year MCLR comes down to 7.75 per cent from 7.85 per cent with effect from March 10, 2020. It’s the tenth consecutive cut in MCLR in FY20,” the country’s largest lender said in a statement.
Read Also
Uncategorized