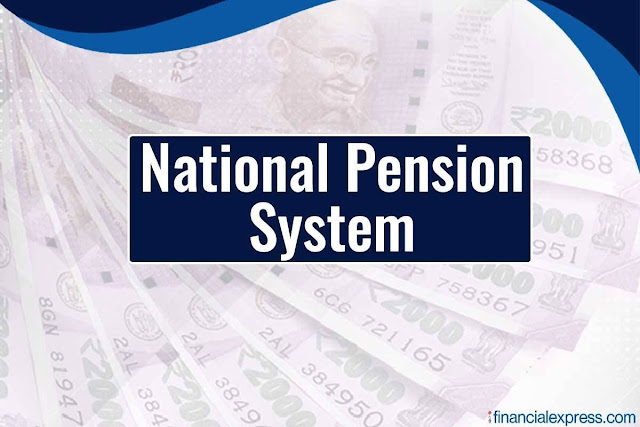 There is going to be a one time option for the central government employees to get coverage of CCS Pension Rules 1972, in place of the National Pension System (NPS). This will be applicable for those employees who were selected before 01.01.2004 but joined after 01.01.2004. The Department of Pension & Pensioners’ Welfare under the Government of India has issued an Office Memorandum (OM) recently thus giving an option to the impacted central government employees to opt for old pension scheme (OPS) instead of NPS.

The one time option will only be for those Central Government employees whose selection for the appointment was finalised before 01.01.2004 but who joined Government service on or after 01.01.2004. The OM makes it clear that subject to conditions, the one time option would be available to only those Government employees who were declared successful for recruitment before 01.01.2004, against vacancies pertaining to the period prior to that date.

However, the government had received representations from the Government employees appointed on or after 1.1.2004 requesting for the benefit of the pension scheme under Central Civil Services (Pension) Rules, 1972 on the ground that their appointment was delayed on account of administrative reasons or lapses.

As per the OM, it has now been decided that in all cases where the results for recruitment were declared before 01.01.2004 against vacancies occurring on or before 31.12.2003, the candidates declared successful for recruitment shall be eligible for coverage under the CCS(Pension) Rules, 1972

Accordingly, such Government employees who were declared successful for recruitment in the results declared on or before 31.12.2003 against vacancies occurring before 01.01.2004 and are covered under the National Pension System on joining service on or after 01.01.2004, are being given a one-time option to be covered under the CCS(Pension) Rules, 1972.

This option may be exercised by the concerned Government employees latest by 31.05.2020. All those who do not exercise this one time option by May 31, 2020, shall continue to be covered by the National Pension System.

Transfer and Posting in ASP Cadre in Odisha Circle