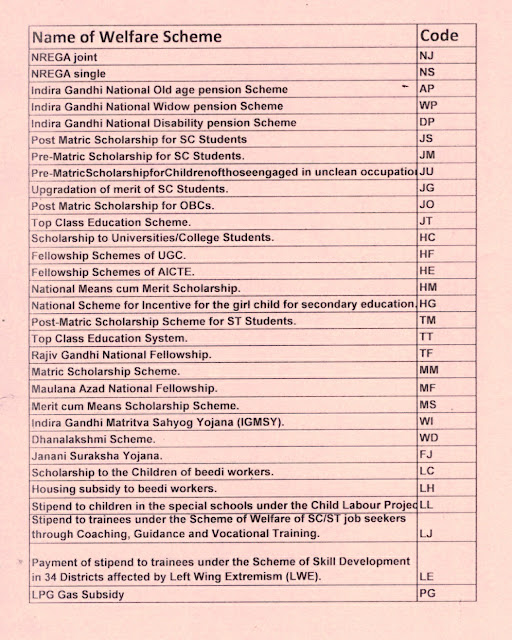 As well as all Old Age / Widow / Disabled Pensioners Accounts opened under Indira Gandhi National Old Age Pension Scheme, Indira Gandhi National Widow Pension Scheme and Indira Gandhi National Disabled Pension Scheme vide Rule 4B of POSB Rules 1981 as “Basic Savings Accounts from 20.5.2013. Rule 4B of POSA Rules 1981 has been deleted from 20.5.2013.
Main features of this type of savings account and the procedure to be followed for opening and operating this type of accounts) is given below:
(a) A registered adult member of any Government Welfare scheme can open Basic Savings Account at any Post Office including EDBO.
(b) A guardian of a minor whose name is registered for any Government Welfare Scheme can also open Basic Savings Account at any Post Office including EDBO.
(c) Only one account can be opened by the beneficiary.
(d) No minimum amount will be required to open such account
(e) Any Government benefit or any other deposit can be made in these accounts.
(f) These accounts will have all the facilities that have been provided for normal Savings Account except that….
These Will Be Non Cheque Accounts.
(g) Only a single account may be opened under this category.
(h) The depositor who desired to open Basic Savings Account under this category has to provide
✓ Copy of letter/card issued by a competent authority of any State or Central Government
Department mentioning registration/enrollment number under any welfare scheme.

” No account will be opened without providing this information “

(i) The Branch/Sub/Head Postmaster will compare this document with the original under his/her dated signatures.
• The depositor has to provide one document as Address Proof from the documents prescribed for Low Risk Accounts and photograph(s) as required for Low Risk Category of Accounts
• All other formalities applicable to normal savings account i.e. Specimen Signature, issue of PR in EDBO, issue of passbook etc. will be followed.
(j) Interest will be credited in such accounts by following the normal procedure laid down for
savings accounts.
These Accounts Will Be Treated As SILENT As Per Normal Rules.
(*) No Withdrawal Shall be Permitted which has the effect of reducing the balance to less than ₹500/-
(*) If the account holder fails to make such deposit within the specified period, an account maintenance fee of one hundred rupees shall be deducted from the account on the last working day of each financial year and after deduction of the account maintenance fee, If the balance in the account becomes NIL, THE ACCOUNT SHALL STAND AUTOMATICALLY CLOSED and the account holder shall be notified accordingly.
This provision shall be applicable to all accounts including Silent Account.
(*) As Per Ammendment GSPR-2018
(k) All existing Zero Balance Accounts opened either under NREGS module of Sanchaya Post or opened manually for
• NREGA Workers
• Indira Gandhi National Old Age Pensioners
• Widow Pensioners
• Disability Pensioners
Willl Now Be Renamed As “Basic Savings Accounts” 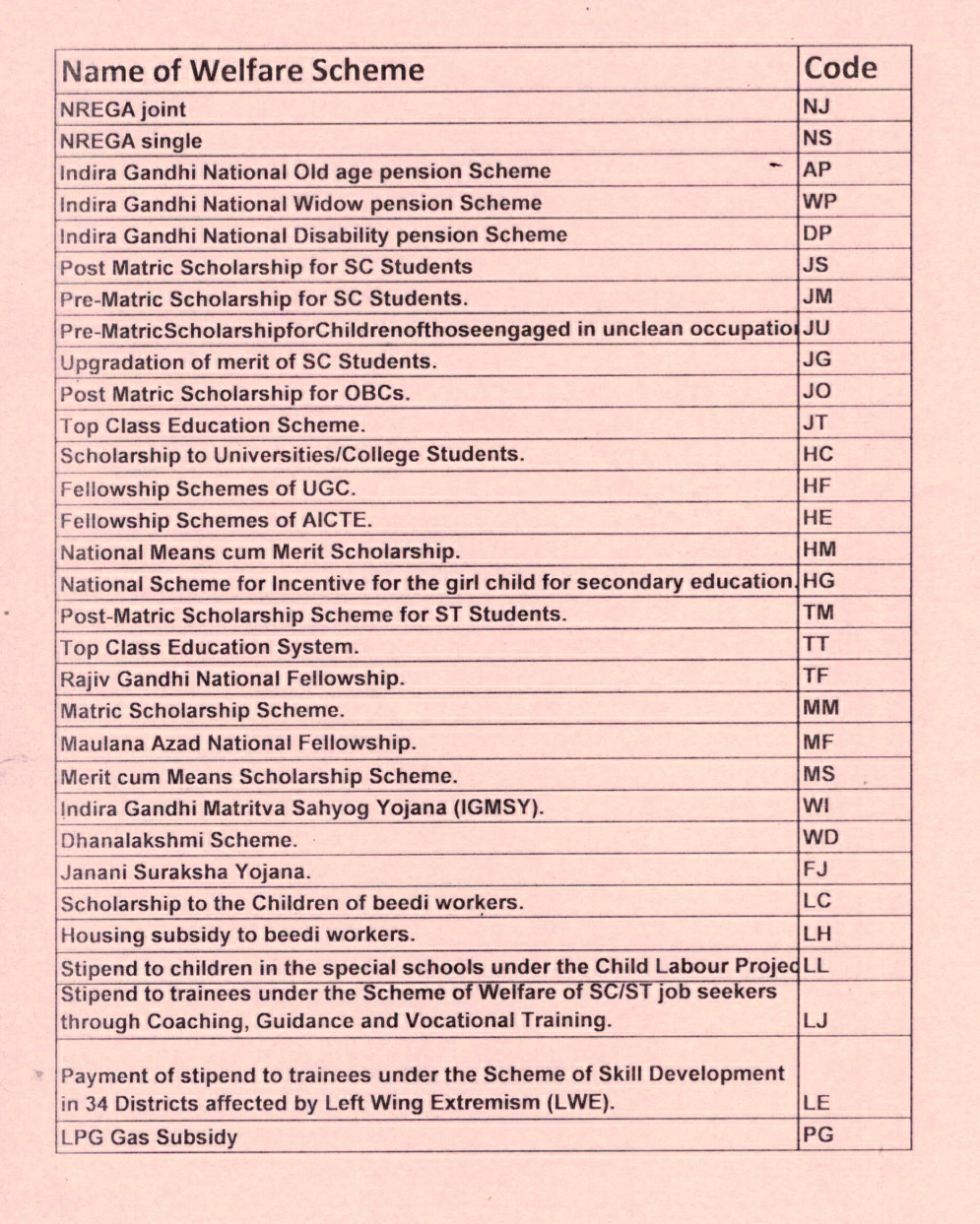 Chief Postmaster, Chennai GPO received an award ‘Premier of Posts’ for ranking second at National level in performance under APY