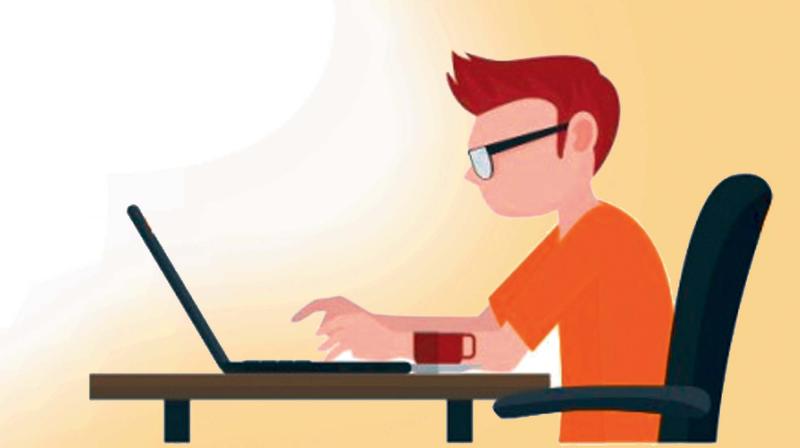 INTEREST ON LEAVE ENCASHMENT/ LEAVE ENCASHMENT ON SUSPENSION/DISMISSAL/REMOVAL
1. Whether leave encashment can be sanctioned to a Govt servant on his superannuation while under suspension?
Leave encashment may be allowed in such cases. However, Rule 39(3) of CCS (Leave) Rules, 1972 allows withholding of leave encashment in the case of a Govt. servant who retires from service on attaining the age of superannuation while under suspension or while disciplinary or criminal proceedings are pending against him, if in view of the authority there is a possibility of some money becoming recoverable from him on conclusion of the proceedings against him. On conclusion of the proceedings he/she will become eligible to the amount so withheld after adjustment of Government dues, if any.
2. Whether leave encashment can be sanctioned to a Govt.servant on his dismissal/removal, from service?
A government servant, who is dismissed/removed from service, ceases to have any claim to leave at his credit from the date of such dismissal, as per rule 9(1). Hence he is not entitled to any leave encashment.
INTEREST ON LEAVE ENCASHMENT
1. Whether interest is payable on delayed payment of leave encashment dues?
No. There is no provision in the CCS (Leave) Rules 1972 for payment of interest on leave encashment.
STUDY LEAVE
1. What is the maximum amount of study leave which can be availed? The maximum amount of study leave for other than CHS officers is restricted to twenty four months during the entire service period and ordinarily it can be allowed for upto twelve months at a time. {Rule 51(1)). For CHS officers the ceiling is for 36 months for acquiring PG qualifications. {Rule 51(2)}.
2. Whether study leave can be clubbed with other leave? Yes. Study leave may be combined with other kinds of leave, but in no case shall be grant of this leave in combination with leave, other than extraordinary leave involve a total absence of more than twenty eight months generally and thirty-six months for the courses leading to PhD. degree from the regular duties of the Government servant. (Rule 54)
3. What is the validity period of bond to be executed by the Government servant while proceeding on study leave?
Government servant is required to execute a bond to serve the Government for a period of three years after expiry of study leave. For CHS officers the period is five years. (Rule 55).
4. Whether a Govt. servant who has been granted study leave may be allowed to resign to take up a post in other Ministries/ Department of the Central Govt. within the bond period?
As per rule 50(5) (iii), a Govt. servant has to submit a bond to serve the Govt. for a period of 3 years. As the Govt. servant would still be serving Government in a Department other than parent Department, he may be allowed to submit his resignation to take up another post within the Central Govt. if he had applied for the post through proper channel.
Read Also
Leave

Regularization of absence of Postal Employees during hospitalization or quarantine…