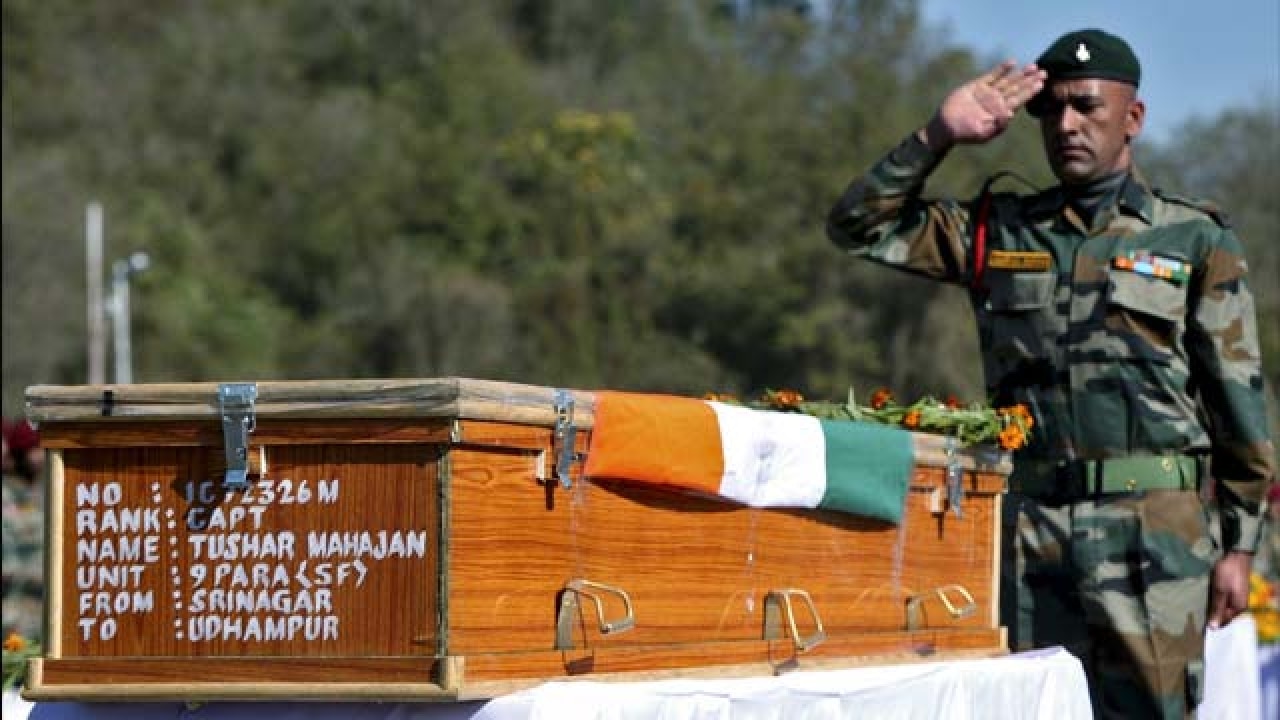 Facilities to Children of Martyrs
Prior to 7th pay commission children of martyrs were eligible to receive full tuition and hostel fee till they get their degree
The details of the tuition fee and hostel charges till they get their degree prior to 7th pay commission notified vide letter No. 6(1)2009/Edu. Concession/D(Res-II), dated 25th October, 2010 are as under:-
Tuition Fee:- Full reimbursement of tuition fee (capitation fee and caution money not included) levied by the educational institutions concerned (including charges levied for the school bus maintained by the school or actual fares paid for railway pass for students or bus fare certified by the Head of institutes).
Hostel charges:– Full reimbursement of Hostel Charges for those studying in boarding schools and colleges. After the 7th pay commission Government had restricted the said fee to Rs.10,000/- per month vide order No.6(1)/2009/Edu.Concession/D(Res-II), dated 13th September, 2017.
The decision was taken by the Government on the recommendations made by the Seventh Central Pay Commission (7th CPC) in Para 8.17.42 and 8.17.45 regarding Educational Concessions to the Children of Armed Forces Officers / Personnel Below Officer Ranks (PBORs) Missing / Disabled / Killed in action vide order No. 6 (1) / 2009 / Edu. Concession /D(Res-II), dated 13th September, 2017.
The case was taken up with MoD vide TRIPAS letter No.C/7026/VII CPC/73/Allce, dated 10th October, 2017.
In continuation of this Department’s letter vide order No.6(1)/2009/Edu.Concession/D(Res-II), dated 23rd March 2018, it has been decided with the approval of competent authority that the cap of Rs.10,000/- per month imposed on the combined amount of Tuition Fees and Hostel Charges vide para-5 of the order dated 13th September, 2017 stands deleted and all other provisions remain unchanged and the Educational Concession will continue to be admissible without the cap of Rs.10,000/- per month.
This information was given by Raksha Rajya Mantri Dr. Subhash Bhamre in a written reply to Shri Asaduddin Owaisi in Lok Sabha today.
Read Also
7th CPC

Counting of RTP Service for TBOP