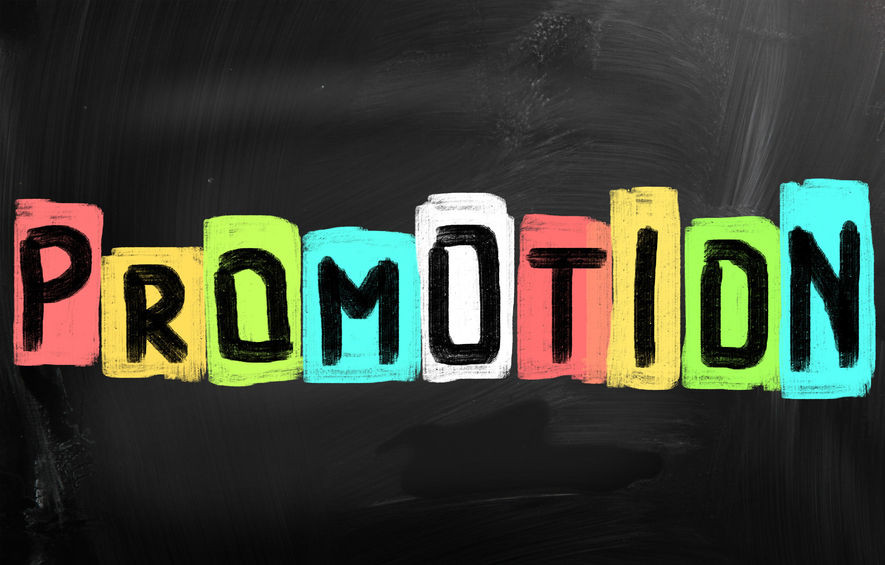 GOVERNMENT OF INDIA
MINISTRY OF PERSONNEL, PUBLIC GRIEVANCES AND PENSIONS
(DEPARTMENT OF PERSONNEL AND TRAINING)
LOK SABHA
UNSTARRED QUESTION NO. 3529
(TO BE ANSWERED ON 02.01.2019)
NEW SYSTEM FOR PROMOTION
3529. DR. BOORA NARSAIAH GOUD:
Will the PRIME MINISTER be pleased to state:
(a) whether the Government is proposing to have a new system introduced to assess the integrity and reputation of bureaucrats on the basis of which promotion is given;
(b) if so, the services that are going to be considered and from when this is likely to be introduced;
(c) whether there is a proposal to send these guidelines to the States; and
(d) if so, the details thereof?
ANSWER
MINISTER OF STATE IN THE MINISTRY OF PERSONNEL, PUBLIC GRIEVANCES
AND PENSIONS AND MINISTER OF STATE IN THE PRIME MINISTER’S OFFICE
(DR. JITENDRA SINGH)
(a) to (d): Promotions are given in accordance with the provisions in the Recruitment Rules / Service Rules for the respective posts. The consolidated guidelines on Departmental Promotion Committees (DPC) for making recommendations in regard to fitness of officials for promotion have been issued vide Department of Personnel & Training’s OM No. 22011/5/1986-Estt.(D) dated 10.04.1989. The policy contained in this OM with regard to Benchmark, assessment of fitness, sealed cover procedure in respect of officers under cloud, zone of consideration for promotion, and other related matters has been reviewed and amended from time to time. The important amendments made in the promotion guidelines during past three years are as under:
i. OM No. 22011/3/2013-Estt. (D) dated 25/01/2016 regarding promotion of Government Servants exonerated after retirement-procedure and Guidelines to be followed.
ii. OM No. 22011/4/2007-Estt. (D) dated 21/11/2016 regarding Guidelines on treatment of effect of penalties on promotion – role of Departmental Promotion Committee.
iii. OM No. 22011/4/2013-Estt.(D) dated 08/05/2017 regarding procedure to be observed by the Departmental Promotion Committees(DPCs) – Model Calendar for DPCs -relevant year up to which APARs are to be considered and Model Calendar for conducting DPCs and crucial date for eligibility.
iv. OM No. 22011/3/2013-Estt. (D) dated 15/11/2018 regarding promotion of Government servants found fit by review DPC after retirement – procedure and guidelines to be followed.
These instructions are applicable to all Central Government Civilian Employees and Central Services except Railways Services and services under the control of the Department of Atomic Energy, the erstwhile Department of Electronics, the Department of Space and the Scientific and Technical Services under the Department of Defence Research and Development.
The state services are under Schedule VII of Constitution and States are empowered to make rules under Article 309 in respect of services and posts under them.
Read Also
GDS