The government-run banks have already begun to send their employees on a block of ten days leave from late 2018
The Centre has decided that all its permanent employees must take at least 20 days of earned leave every year, instead of hoarding them up for encashment at the time of retirement. 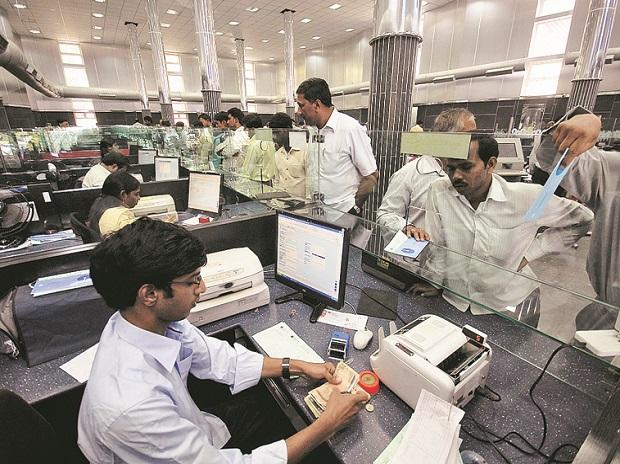 The government-run banks have already begun to send their employees on a block of ten days leave from late 2018. The measure, announced in several banks in October, had surprised the employees.
It’s now time for the other central government employees to face a new leave ethic. The move is meant to improve the health of the employees, so they judiciously mix leisure with work.
Central government employees have generous leave allowances. They are entitled to a block of 30 days paid leave each year (for defence employees it is 60 days). This is in addition to their ten casual leave and 19 notified holidays every year. However, few employees use their earned leave, and add their one or two days of leave to the weekends for a long break. Casual leaves cannot be accumulated.
The earned leaves, which can be accumulated up to 300 days, are used by the employees as additional retirement benefits.
These can be exchanged for money at the rate of the salary level of the employee once they hit the ceiling. Consequently, people begin to use these leaves only after they have toted up a balance of 300 days.
The government wants to break this habit. It is likely to issue a circular soon, directing that no more than 10 earned leaves can be carried over from any calendar year. It would slow the pace of accumulation of these leaves over the service lives of the employees.
According to the Budget Estimates for FY19, the finance ministry has earmarked Rs 632.49 billion towards the allowances for its estimated 35 million civilian employees. Most of this is for payout towards earned leaves. This figure is a 10 per cent rise over the Revised Estimates for FY18. The year-on-year rise from FY17 was 5.2 per cent. However, the changes would not impact the pay and allowances for uniformed personnel, including police and military, which are run under different rules. 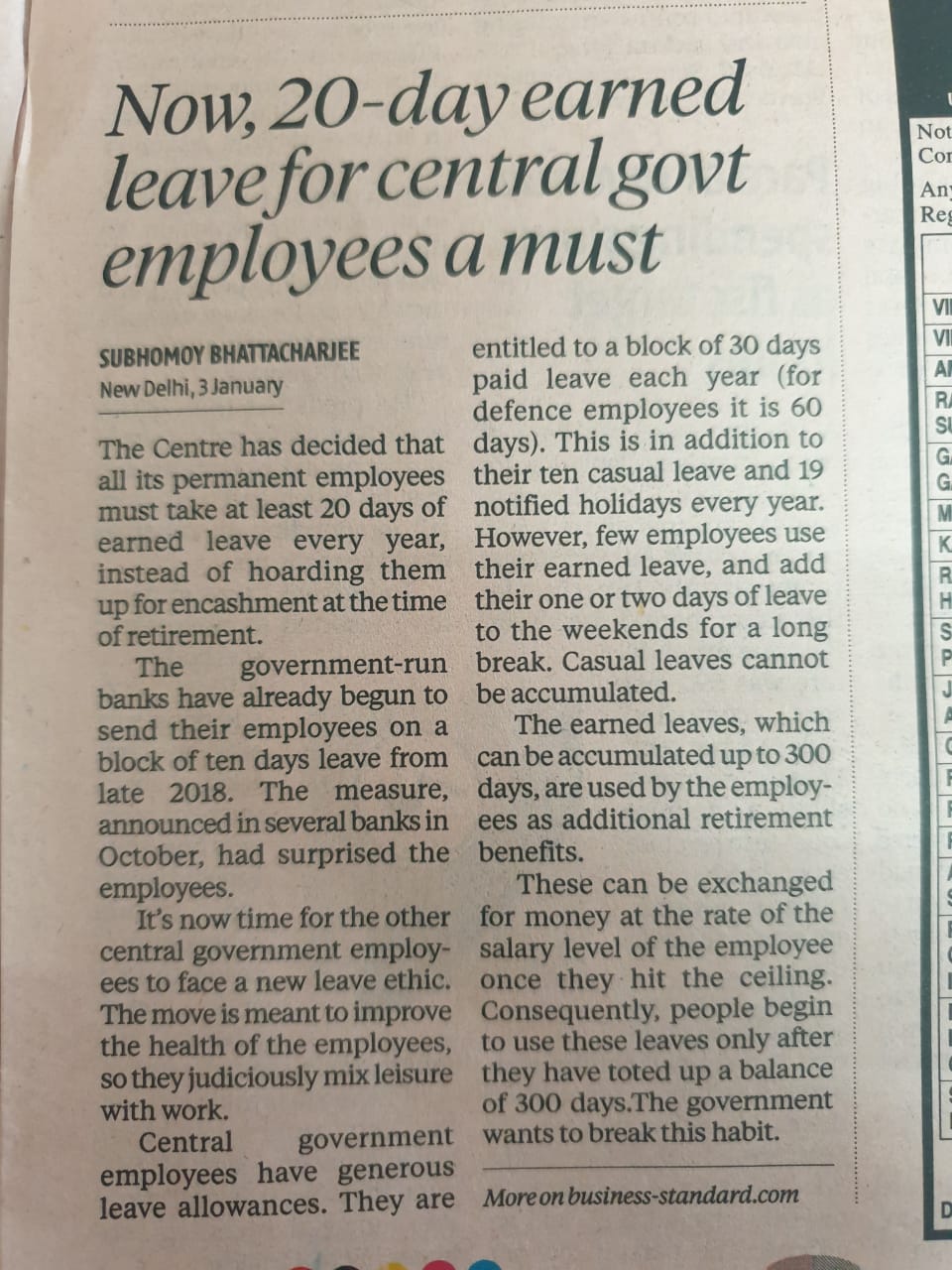