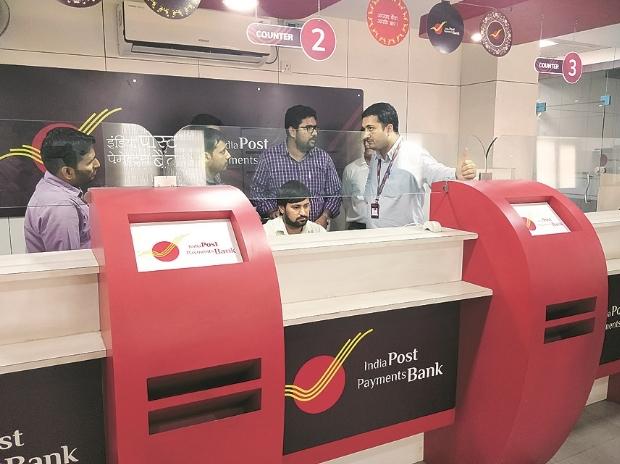 According to inputs from the Department of Posts (DoP), since its inception on January 30, 2017, India Post Payment Bank (IPPB) opened a total of 1,896,410 accounts till December 24, 2018, Minister of State for Finance Shiv Pratap Shukla said in a written reply in the Rajya Sabha.
As many as 975,806 transactions took place till December 20 this year, the minister said.
The IPPB had kicked-off its operations by rolling out pilot services in Raipur and Ranchi on January 30, 2017.
In 2016-17, a total of 1,654 accounts were opened of which 967 were in Chhattisgarh and 687 were in Jharkhand. In 2017-18, it opened 7,735 accounts of which 3,874 were in Chhattisgarh and 3,861 were in Jharkhand, Shukla said.
Till December 24, 2018, the number of accounts opened by IPPB reached 1,896,410 in states like Bihar, Odisha, Telangana, Uttar Pradesh, Madhya Pradesh, Maharashtra, Karnataka, Andhra Pradesh, Rajasthan, Delhi, Gujarat, Tamil Nadu and Jharkhand. 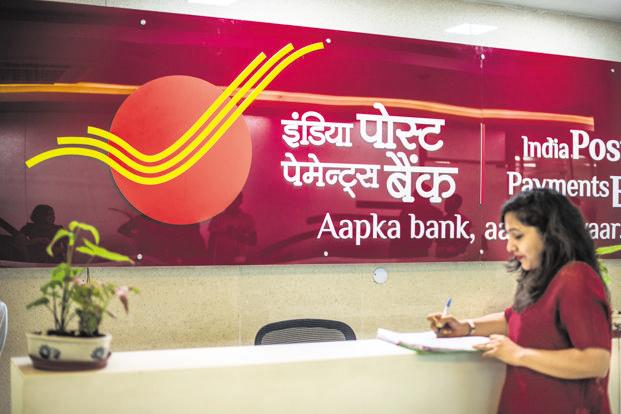 Jharkhand and Chhattisgarh which got priority over others in account opening during first two financial years, however, lagged behind when compared to states with maximum accounts till date, the minister said presenting the state-wise data.
Whereas Jharkhand has 66,762 accounts, Chhattisgarh has 18,804 accounts as on December 24, 2018.

Shukla said IPPB has been launched with a vision to build the most accessible, affordable and trusted bank for the common man and with the intention of spearheading the financial inclusion agenda by removing barriers for the unbanked and under-banked population.
“IPPB leverages the vast network of DoP…it is offering a bouquet of product and services, such as savings and current accounts, remittances and money transfer, direct benefit transfer, bill and utility payment and enterprise and merchant payments,” the minister said.

Harrasment of Staff by Target of IPPB accounts and AEPS – Union Request.

NFPE, FNPO & BPEF CHQs write to Department for interference of the Directorate…