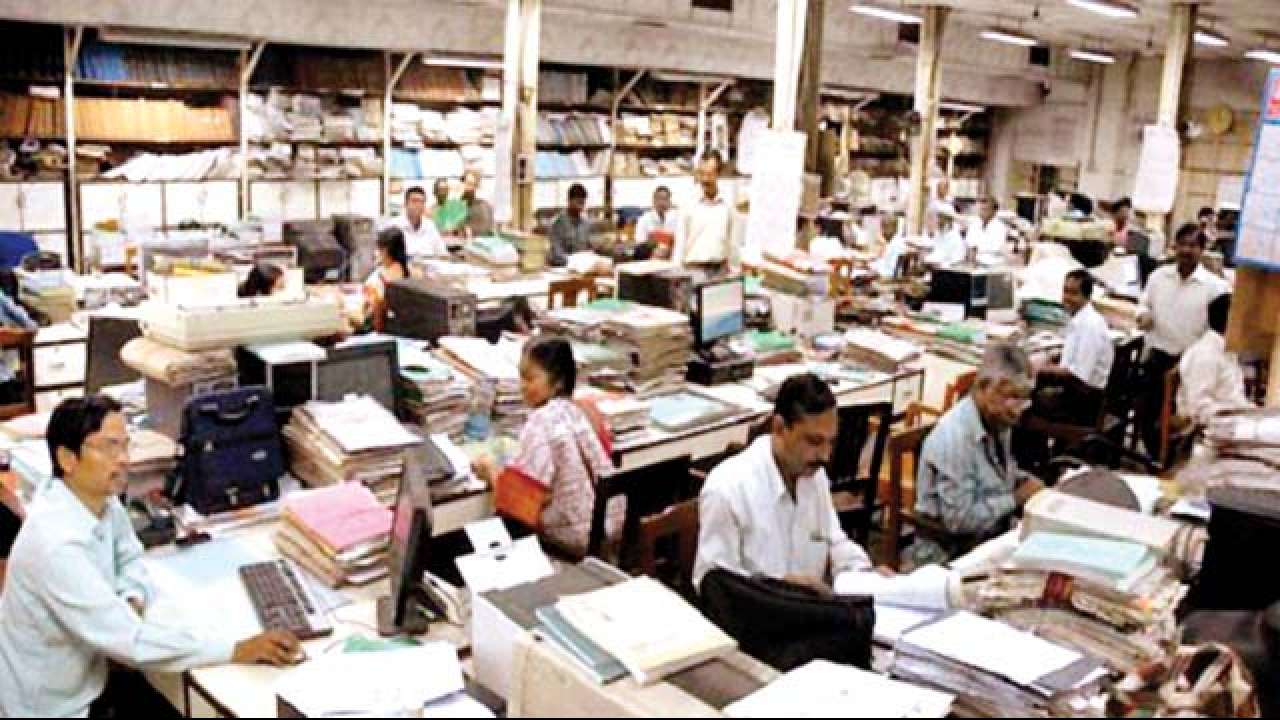 Complaints are received from time to time regarding employment in Government Ministries/Departments on the basis of false/fake caste certificates, which are normally forwarded to the concerned Ministries/Departments for appropriate action.
Department of Personnel and Training’s Office Memorandum of 19.5.1993 provides that wherever it is found that a Government servant, who was not qualified or was ineligible in terms of the recruitment rules etc., for initial recruitment in service, or had furnished false information, or produced a false certificate in order to secure appointment, should not be retained in service. If she/he is a probationer or a temporary Government servant, she/he should be discharged or her/his services should be terminated. If she/he has become a permanent Government servant, an inquiry as prescribed in Rule 14 of CCS (CCA) Rules, 1965 be held and if the charges are proved, the Government servant should be removed or dismissed from service.
The Government had undertaken an exercise to collect information about appointments secured on the basis of false/ fake certificates in the year 2018. In February 2018, Ministries/Departments were requested to collect information about appointments made on the basis of fake/ false caste certificates and follow up action taken thereon.
As per the information received, more than 700 cases of fake/false caste certificates have been reported by the Ministries/Departments, including in its attached and subordinate offices.
Out of these, in 68 cases, employees have reportedly been dismissed/terminated from service by the concerned cadre controlling authorities.
Source :- Gconnect
Read Also
CG employees

Amendments In Leave Rules For WRILL, CCL And HPL