What does Digits in PAN Number Mean? 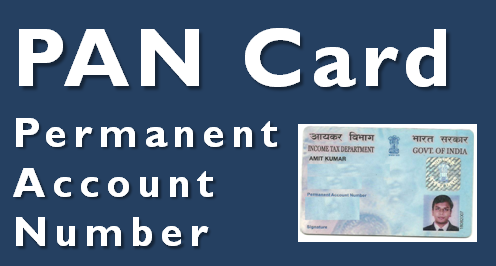 PAN Card – Permanent Account Number
I am sure majority of readers of this blog would have PAN Number (Permanent Account Number) issued by the Income Tax Department. But do you know what does the digits in PAN Number mean?
Below is a sample of PAN Number.
It is a 10 digit alpha numeric number, where first five characters are letters, the next four numbers and the last one a letter again.
These 10 characters can be divided in five parts as can be seen below. The meaning of each number has been explained further. 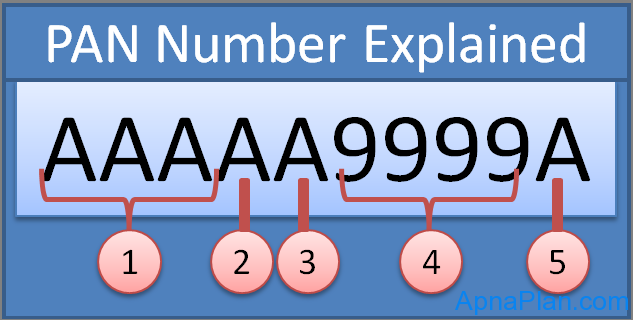 1. First three characters are alphabetic series running from AAA to ZZZ
2. Fourth character of PAN represents the status of the PAN holder.

3. Fifth character represents first character of the PAN holder’s last name/surname.
4. Next four characters are sequential number running from 0001 to 9999.
5. Last character in the PAN is an alphabetic check digit.
Nowadays, the DOI (Date of Issue) of PAN card is mentioned at the right (vertical) hand side of the photo on the PAN card.