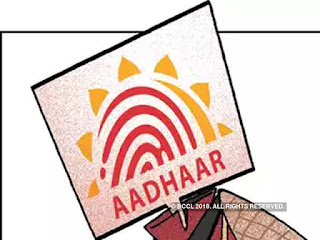 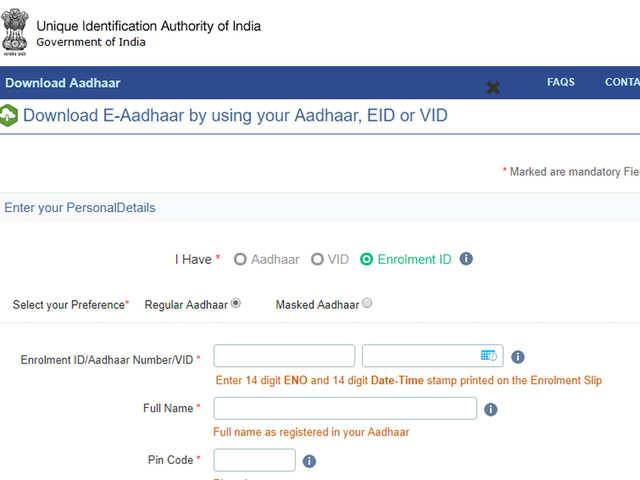 2. Then, just enter the OTP that you received on your linked mobile number and click on download Aadhaar option.3. To view your e-Aadhaar you have to enter the password which is the first 4 letters of your name and your 4-digit year of birth in YYYY format.Source : https://m.economictimes.com/