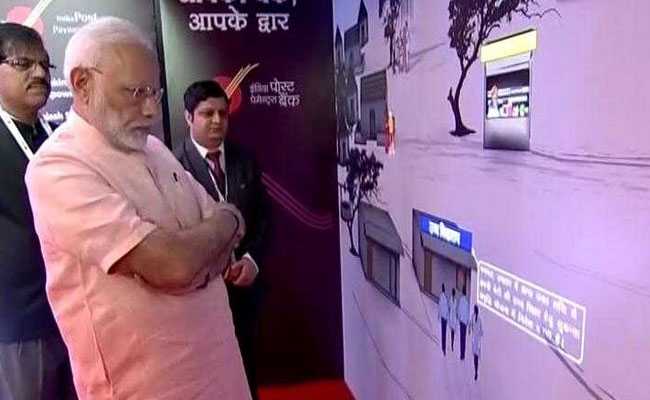 India Post Payments Bank or IPPB will leverage its vast network of post offices across India
NEW DELHI:  Prime Minister Narendra Modi today launched the India Post Payments Bank or IPPB — the largest payments bank in the country by network size. A payments bank operates on a small scale; it carries out most banking operations but cannot give loans or issue credit cards directly. The new bank will leverage the postal department’s vast network across India and help people in previously unbanked rural locations to use banking services easily, the Prime Minister said. He also used the occasion to launch a scathing attack on the Congress, saying it had fostered a “phone-a-loan” scam that resulted in the Indian banking sector’s huge bad loan problem.
Here’s your 10-point cheat sheet to this big story:
Read Also
IPPB

NJCA decided to observe an “All India Demands Day” on 19th September, 2018 – Charter of Demands