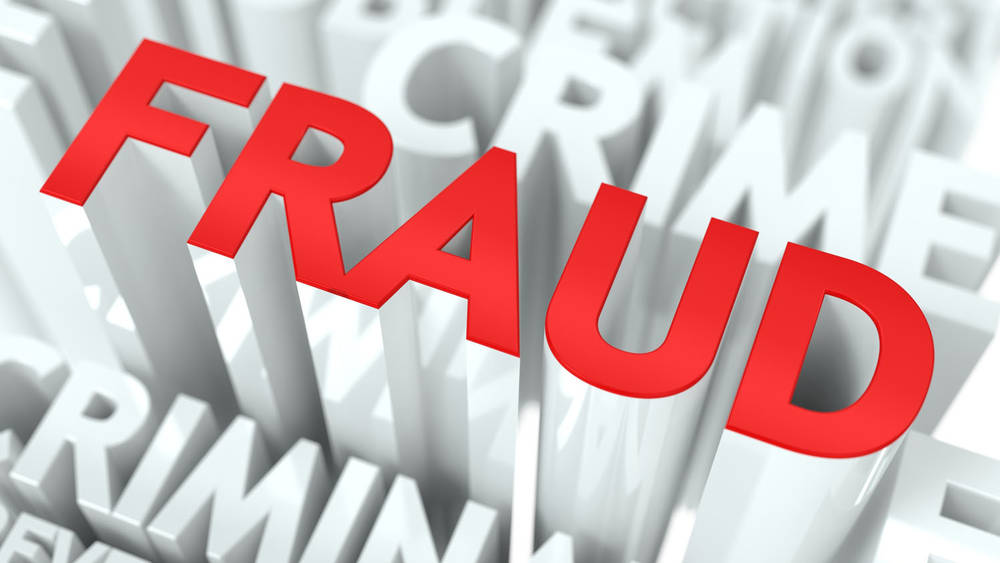 Policy Watchdog Central Vigilance Commission in a directive has asked public sector banks, insurance companies and central government departments to ensure rotation of key personnel.
The CVC, citing its earlier directive in this regard, said one of the major reasons for frauds was the non-implementation of the rotational policy.
“It is once again reiterated that rotational transfers of officers continuing beyond three years may be strictly carried out from sensitive seats/posts,” said the Central Vigilance Commission (CVC) in a directive to public sector banks, insurance companies and central government departments.
It, however, clarified that the Commission’s advice is for change from the sensitive seat/post, and not necessarily from the station, which is to be governed by the policy of respective organisations.
The CVC had in May this year asked banks and insurance companies to effect rotational transfers in respect of those officers in sensitive posts who are continuing beyond three years.
The move assumes significance as many big-ticket frauds have been reported recently in banks.
The Central Bureau of Investigation (CBI) is probing fraud of over Rs 130 billion allegedly involving diamantaire Nirav Modi and his uncle Mehul Choksi, the promoter of Gitanjali Gems.
“Analysis of frauds that have taken place in public sector banks as well as other organisations show that one of the reasons for such frauds was non-implementation of the rotational policy,” the CVC’s latest directive reads.
It has asked heads or Chief Vigilance Officers (CVOs), who act as distant arm of the Commission to check corruption, to strictly ensure that the rotational policy is implemented in their respective organisations.
The CVC has also sought a compliance report from them in this regard.
Source: SIFY