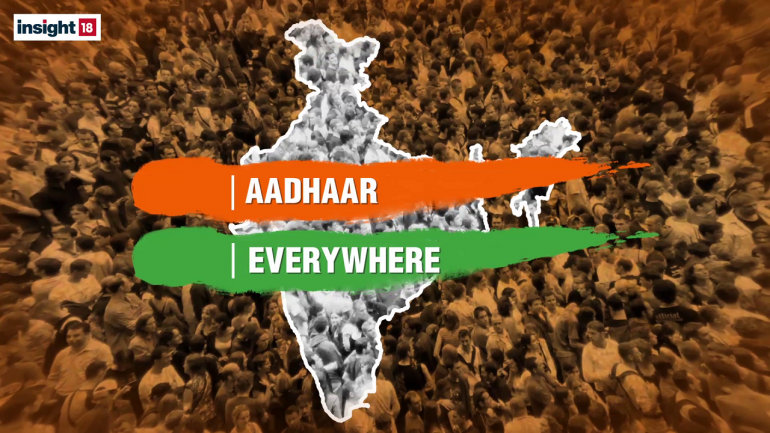 If the date of birth mentioned on your Aadhaar card is wrong, it is not going to be that easy to get it corrected. According to a recent notification issued by the Unique Identification Authority of India (UIDAI), correcting your date of birth on the Aadhaar card more than once will require you to visit their regional office.
A new sub-regulation has been inserted in the Aadhaar (Enrolment and Update) Regulations, 2016. The notification states that, “Provided that the date of birth of resident can be updated only once. In case the date of birth is to be updated more than once, it can only be done through an exception handling process which may require the resident to visit the Regional Office (RO) of the UIDAI.”
If at the time of enrolling of Aadhaar your date of birth is not mentioned correctly, then you can visit your nearest enrolment centre. However, now if such a correction has to be done a second time, you would have to visit UIDAI’s regional centre and get it done through an ‘exception handling process’.
This move appears to be a way to discourage people from making frequent changes to their Aadhaar details such as date of birth (which would normally not require updation more than once) to suit their ‘convenience’. Earlier an individual could go to an enrolment centre near their house to get the date of birth corrected. There was no specified limit on the number of times the corrections could be made.
UIDAI sources say that in genuine cases, change in birth date can be considered provided the said individual has the required documents to prove his/her case.
UIDAI has also stopped the process of updating Aadhaar details via post. UIDAI, in the initial enrolment rules for Aadhaar, had allowed individuals to update or correct their details via post. As per this method, individuals could update or correct Aadhaar details by sending the duly filled update form (as specified under schedule IV) along with the necessary documents to the specified addresses. However, now, the details can only be updated either online on UIDAI’s self-service update portal (SSUP) or by visiting the nearest Aadhaar enrolment centre.
To resolve the problems faced by individuals not having acceptable proof of residence, a new service has been launched by the UIDAI. After submitting the request for address verification, a letter from UIDAI will be sent to the individual’s new address containing a secret PIN. The individual will be required to input this secret PIN on the Aadhaar SSUP to verify the change in address. This service is proposed to be launched as a pilot project from January 1, 2019, with a full roll-out of the service from April 1, 2019.
Source:-The Economic Times