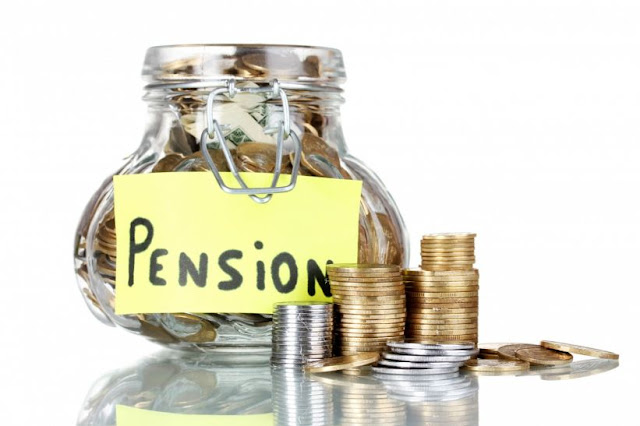 Reintroduction Of Old Pension Scheme
GOVERNMENT OF INDIA
MINISTRY OF FINANCE
DEPARTMENT OF FINANCIAL SERVICES
LOK SABHA
UNSTARRED QUESTION NO. 4075
TO BE ANSWERED ON AUGUST 10, 2018/SHRAVANA 19, 1940 (SAKA)
REINTRODUCTION OF OLD PENSION SCHEME
Shri Rakesh Singh
Will the Minister of FINANCE be pleased to state
the details of drawbacks of the New Pension Scheme (NPS) introduced for the Government officials;
whether the NPS is not as beneficial monetarily as the Old Pension Scheme (OPS) and if so, the details thereof;
whether the Government employees are disgruntled with the NPS and if so, the details thereof; and
whether the Government proposes to reintroduce the OPS replacing the NPS, if so, the details thereof and the action taken by the Government in this regard?
ANSWER
The Minister of State in the Ministry of Finance
(Shri Shiv Pratap Shulda)
(a) & (b) National Pension System (NPS) has been designed giving utmost importance to the welfare of the subscribers. Government has made a conscious move to shift from the defined benefit pension scheme to defined contribution pension scheme i.e. NPS, due to rising and unsustainable pension bill. There are a number of benefits available to the employees under NPS. Some of the benefits are enlisted below:
(c) & (d) Representations have been received which inter alia also include the demand that the Government may revert to old defined benefit pension system. However, due to rising and unsustainable pension bill and competing claims on the fiscal, there is no proposal to replace the NPS with old pension scheme in respect of Central Government employees recruited on or after 01.01.2004.

Digitization of Pension Payment in the Ministries/Departments