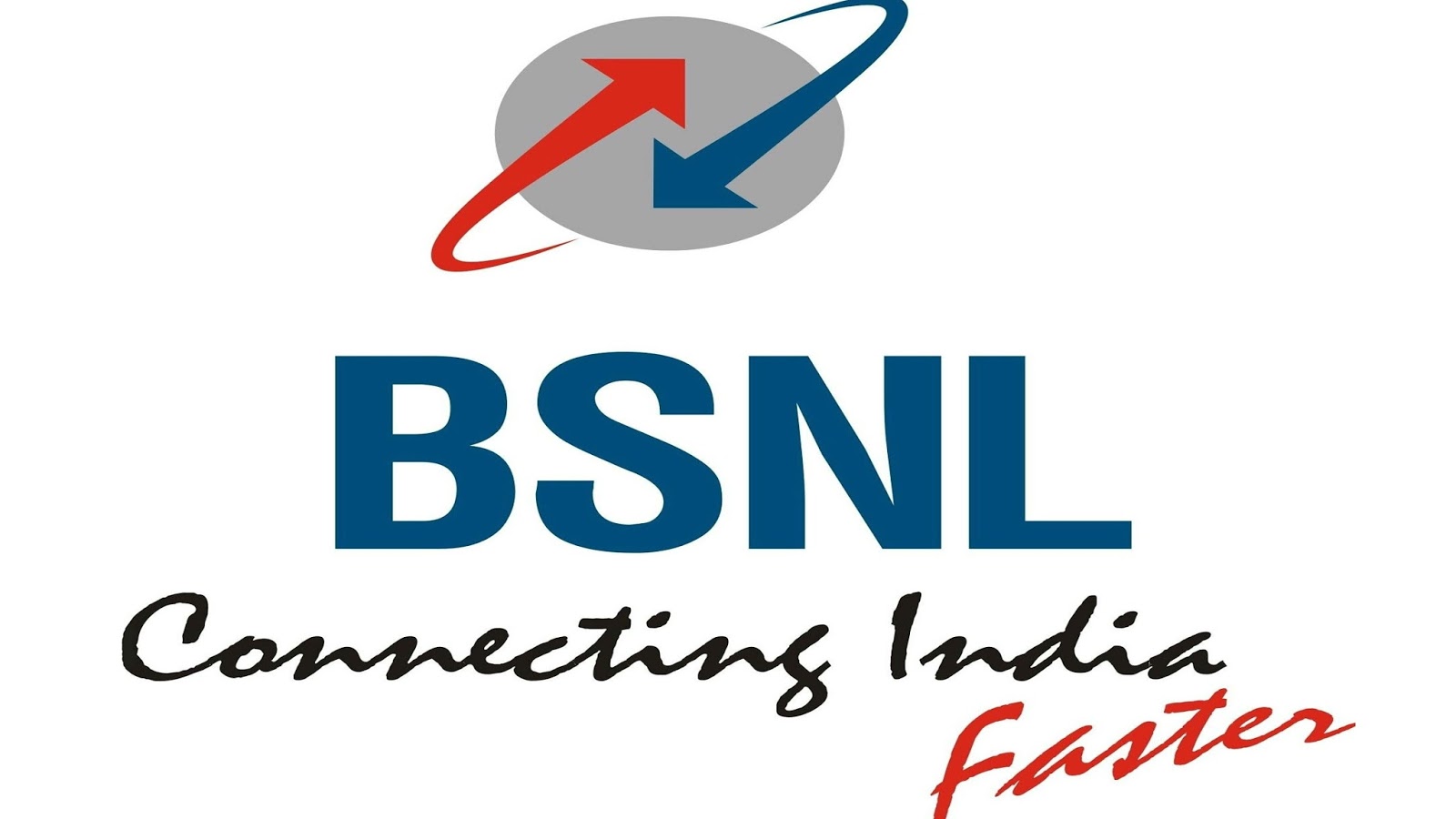 GOVERNMENT OF INDIA
MINISTRY OF COMMUNICATIONS
LOK SABHA
UNSTARRED QUESTION NO: 3488
ANSWERED ON: 08.08.2018

SHIVAJI ADHALRAO PATIL
DHARMENDRA YADAV
VINAYAK BHAURAO RAUT
Shrirang Appa Barne
Shrirang Appa Barne
ANANDRAO ADSUL
PRITAM GOPINATH MUNDE
Will the Minister of
COMMUNICATIONS be pleased to state:-
(a) whether the Government has constituted third Pay Revision committee for Bharat Sanchar Nigam Limited’s (BSNL) employees and if so, the details and the major recommendations thereof along with the time by which the said committee is likely to submit its recommendations to the Government;
(b) whether the Government has implemented the said recommendations of the committee and if so, the details thereof and if not, the reasons therefor;
(c) whether the Government has received any representation from employee unions and Members of Parliament for early implementation of the said committee report in BSNL and sorting out pending issues with regard to the pay revision and if so, the details thereof and the action taken by the Government thereon;
(d) whether the Government has implemented the recommendations of the second Pay Revision Committee in its entirety and there are no left over issues thereof and if so, the details thereof and if not, the reasons therefor; and
(e) whether the Government has proposed to create a separate mobile tower subsidiary for hiving off BSNL’s mobile tower infrastructure and if so, the details and the status thereof along with the time by which the said subsidiary is likely to be operational?
ANSWER
THE MINISTER OF STATE (IC) OF THE MINISTRY OF COMMUNICATIONS &
MINISTER OF STATE IN THE MINISTRY OF RAILWAYS
(SHRI MANOJ SINHA)
(a) Department of Public Enterprises (DPE) constituted the Third Pay Revision Committee (3rd PRC) to review the structure of pay scales, allowances, perquisites and other benefits for Board level functionaries, below Board level executives and non-unionized supervisory staff of all Central Public Sector Enterprises (CPSEs). The recommendations of 3rd PRC were conveyed by DPE vide Office Memorandum (OM) No.W-02/0028/2017-DPE(WC)-GL-XIII/17 dated 03.08.2017 which is at Annexure. No separate 3rd PRC was set up for BSNL.
(b) & (c) BSNL is not covered by affordability clause of DPE OM dated 03.08.2017 as it has been incurring losses for 2016-17, 2015-16 and 2014-15. Based on proposals and representations received, a reference was sent to DPE whether the affordability criteria can be relaxed for implementing pay scale revision in BSNL as per 3rd PRC. DPE has clarified that BSNL does not fall under the category mentioned in Para 5 of DPE’s OM dated 03.08.2017 and indicated that any relaxation/amendment in the extant guidelines would require the approval of the cabinet and Department of Telecommunications (DoT) has to examine issue at its end. The matter is under examination.
(d) The Government had issued Presidential Directive dated 27/02/2009 based on recommendations of 2nd PRC for BSNL and the same has been implemented in BSNL.
(e) In September 2017, Cabinet gave its approval for “Hiving off Mobile tower assets of BSNL into a separate subsidiary company fully owned by BSNL”. A new tower company named BSNL Tower Corporation Ltd., fully owned by BSNL has been incorporated on 04.01.2018.
Source : LokSabha

Clarification in respect of grant of Children Education Allowance