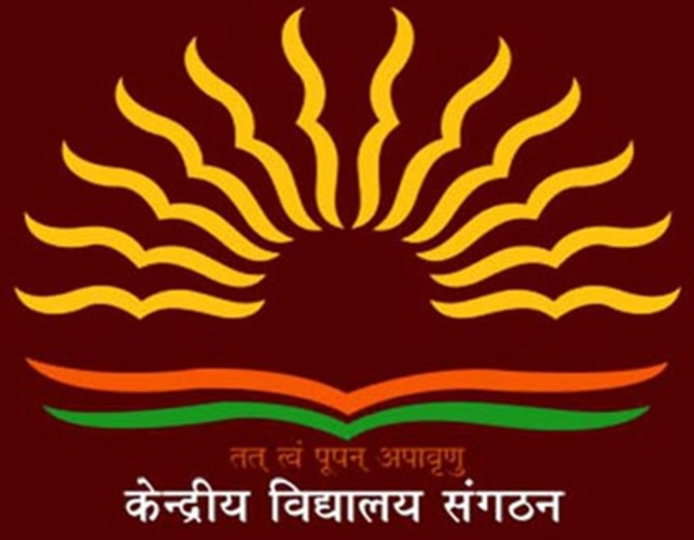 SPECIAL CASUAL LEAVE FOR REGULARISING ABSENCE ON ACCOUNT OF BANDH