Clarification on Date of next increment under Rule 10 of CCS (RP) Rules, 2016 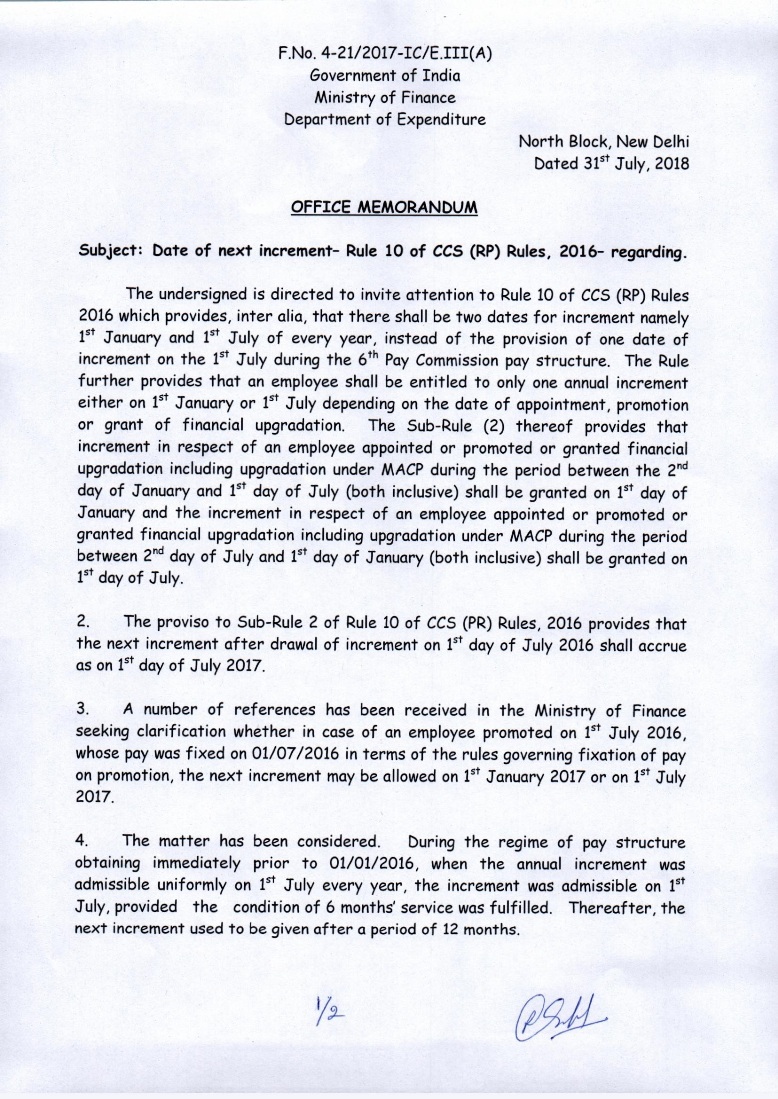 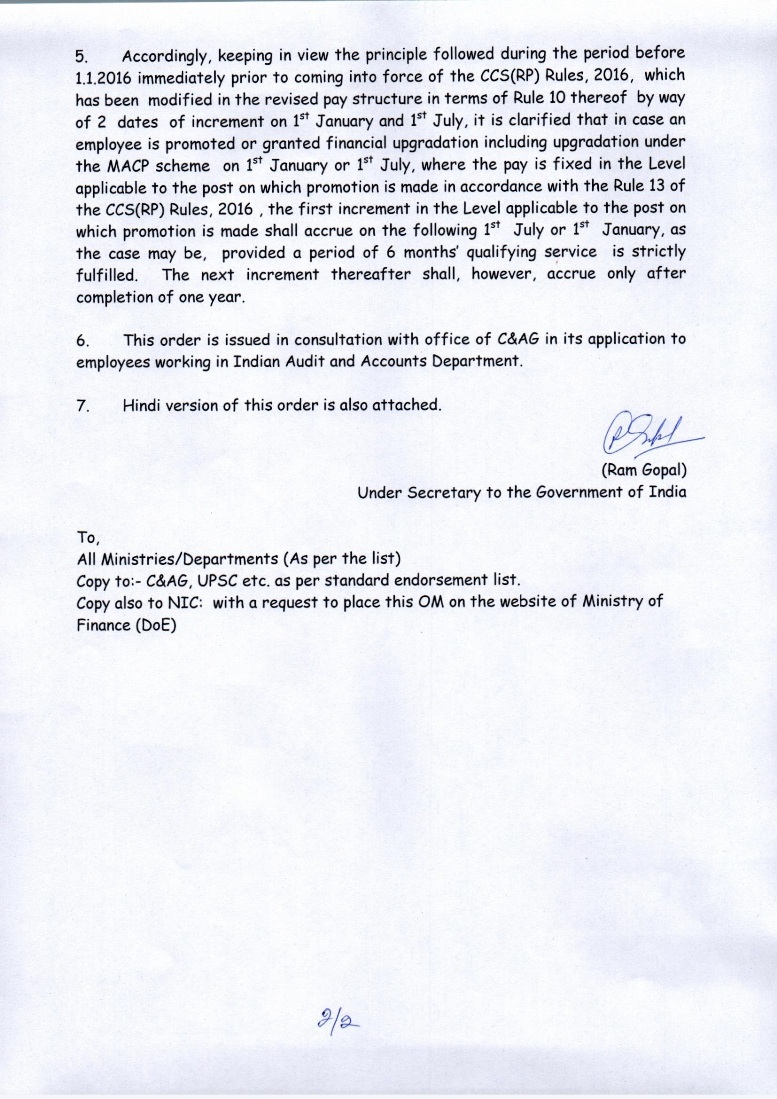 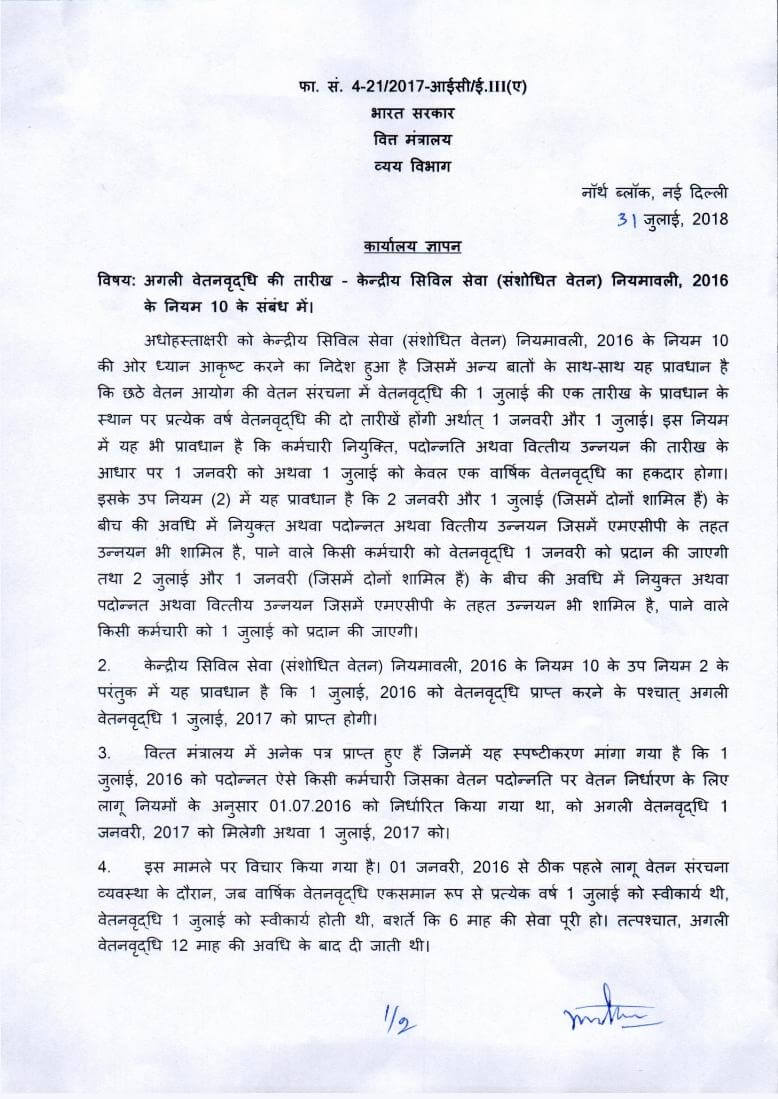 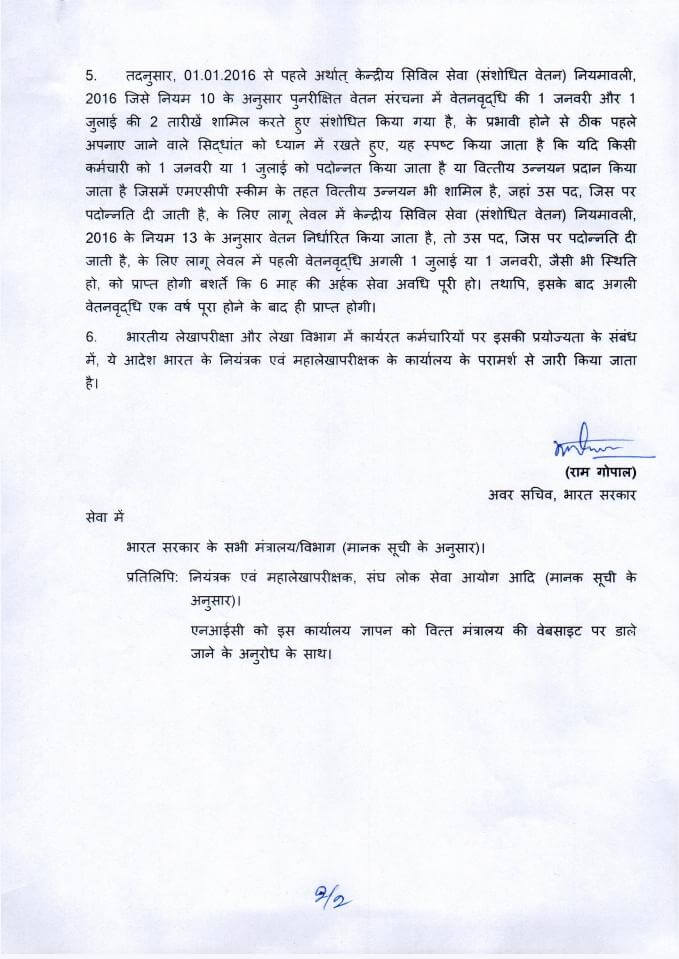 Guidelines for transfer to regulate transfers of Group ‘C’ officials, Group ‘B’ (non-gazetted) officials and Assistant Superintendent of Posts (Group ‘B’ Gazetted)

Connect With Us
Online Courses

Regarding non clearance of cheque presented during March-2020

Regarding Non Clearance Of Cheque Presented During March-2020 Due To…