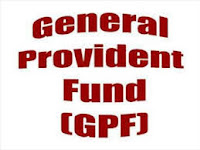 Central Government employees retired during the period from January, 2020 to…