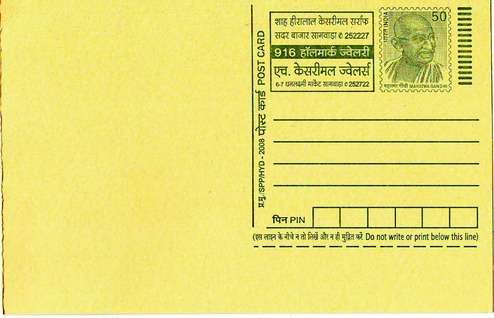 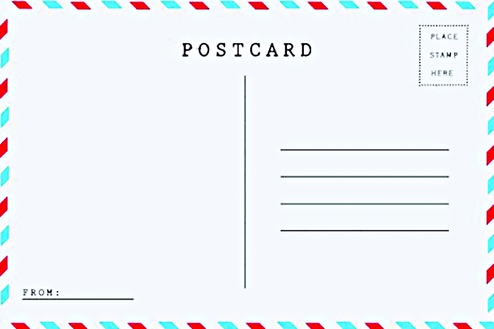 Koraput: The cream-coloured postcards and blue inland letters, which once used to be the popular carrier of postal communication, have lost their sheen with electronic mode of communication taking the centre stage even in this tribal-dominated district.
Officials at the Jeypore head post office, which had been established in 1957, said there had been an unexpected decline in the sale of postcards and inland letters in the past three years.
“Three to four years ago, we used to sale around 1,000 inland letters and an equal number of postcards a day from our office counter. But now, on an average, around 20 inland letters are sold daily. Similar is the case with postcards. There has been drastic decrease in the sale of these formats of postal communication,” said L.V. Ramana, post master of the head post office.
Priced at 50 paisa and Rs 2.50 for a postcard and an inland letter, respectively, these were considered as the most affordable and popular modes of postal communication.
However, with availability of telecommunication services in the both urban and rural areas, the system of communication has dramatically changed. With an increasing number of people using e-mails, SMS, WhatsApp and other modes of message and private courier services among others, the inland letter and postcard have lost their sheen.
“Earlier, we use to get over 4,000 ordinary letters from our post boxes, and a room measuring around 550sqft would get filled with letter bags. But now, it has come to around 300 letters a day,” Ramana said.
“I love to be in touch with my friends and relatives by writing letters. But now, they are asking me not to drop letters when they are just a phone call away. People don’t understand the intimacy, which a letter gives,” said Srinivas Rath, a retired schoolteacher of Jeypore.
Even though, nowadays, the postal services are being mostly used by the government agencies, officials are of the view that department of posts have not lost its importance.
“The department has introduced several services such as e-post, e-payment, India Post Payment Bank, speed post and smart payments among others which is much popular among the masses, and we are making profit,” Ramana said.

e-PPO system is expected to minimize delays in pension Payment

Puducherry postal division all set for an upgrade