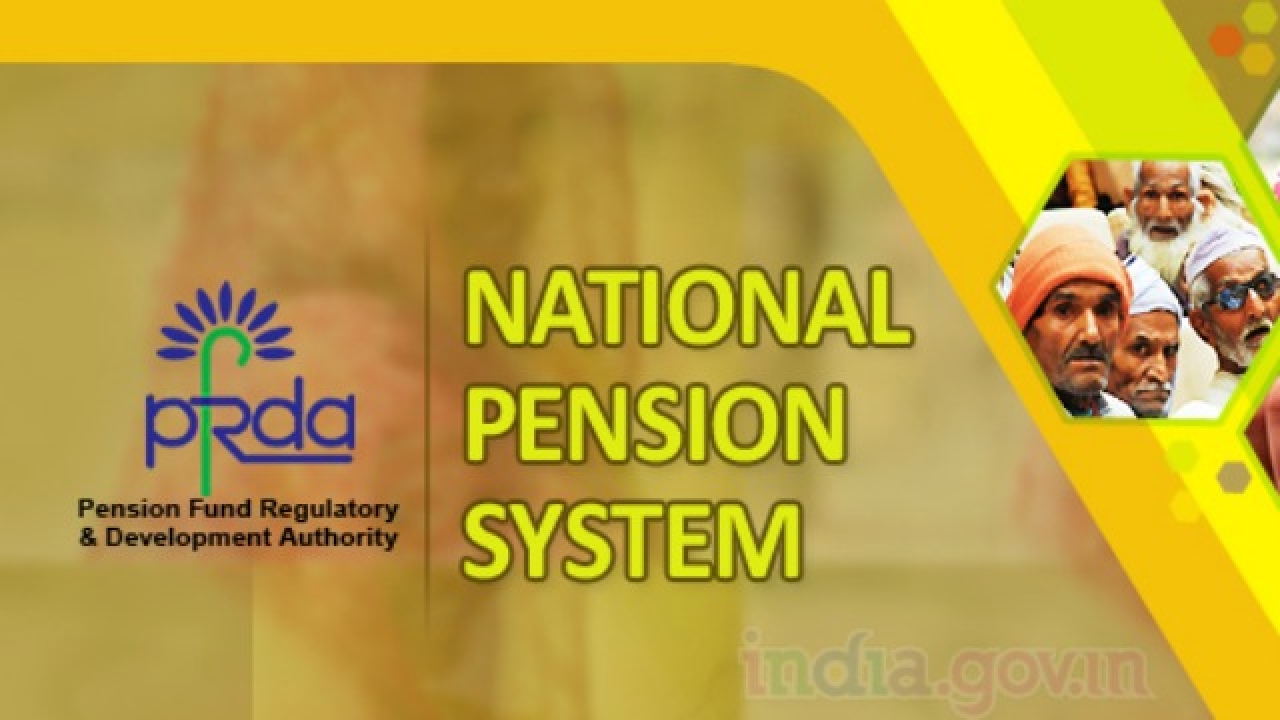 Unlike the popular perception that the investment in a government-conceived and promoted national pension system (NPS) is locked until the subscriber makes an exit from the scheme, there are some exceptions made from time to time to allow the subscribers to withdraw a part of the accumulated funds.
Currently, the withdrawal limit is 25%, and can be made for a host of reasons that include critical illness, marriage of children and the purchase/construction of house. Recently, the pension fund regulator PFRDA allowed the NPS (National Pension System) subscribers to withdraw the money for purposes that include higher education and investment in new business. NPS is government’s flagship social security programme.
NPS Withdrawals. Ten Things To know
1. NPS withdrawal is allowed but only after 3 years of subscription. Subscribers are permitted to withdraw not exceeding 25% of the contributions made only by subscriber.
2. NPS offers two types of accounts – Tier I and Tier II. The Tier 1 account is non-withdrawable till the person reaches the age of 60. Partial withdrawal before that is allowed in specific cases.
3. The Tier II National Pension System (NPS) account is just like a savings account and subscribers are free to withdraw the money as and whenever they require.
4. For calculating the 25% limit of withdrawal, the contribution by the employer is not allowed.
5. The subscribers are allowed for partial withdrawal for the higher education of children (including legally adopted child), as notified by the PFRDA guidelines issued on January 10, 2018 .
6. One can withdraw for the marriage of his children (including the legally adopted children)
7. The subscribers are allowed to carry out withdrawals for the purchase or construction of a residential house or flat in his/her own name or legally wedded spouse. However, in case the subscriber already owns a house individually or in the joint name a residential house or flat, other than the ancestral property, no withdrawal under these regulations shall be permitted.
8. The subscribers are allowed to withdraw money for the treatment of specified illness of subscriber, legally wedded spouse, children, legally adopted child or dependent parents who suffer from any specified illness, which shall comprise of hospitalization, and treatment in respect of cancer, kidney failure (end stage renal failure), primary pulmonary arterial hypertension, multiple sclerosis, major organ transplant, coronary artery bypass graft, aorta graft surgery, heart valve surgery, stroke, myocardinal infarction, coma, total blindness, paralysis, paralysis, accident of serious/ life threatening nature, any other critical illness of a life threatening nature as stipulated in the circulars/ guidelines or notifications issued by the authority from time to time.
9. The subscriber shall be allowed to withdraw only a maximum of three times during the entire tenure of subscription under the NPS. The request for withdrawal shall be submitted by the subscriber to the central record keeping agency or the NPS trust for processing through their nodal office.
10. When a subscriber is suffering from any illness, specified in sub clause (d), the request may be submitted through any family member of such subscriber.

Procedure for reversal of transaction using HCRT menu in Finacle

Apply For Pharmacists Job In CGHS