Today’s unrest of GDS is only because of non submission of Statutory ED Rules of 1959 by Department of Posts to the Hon’ble High Court of Madras. 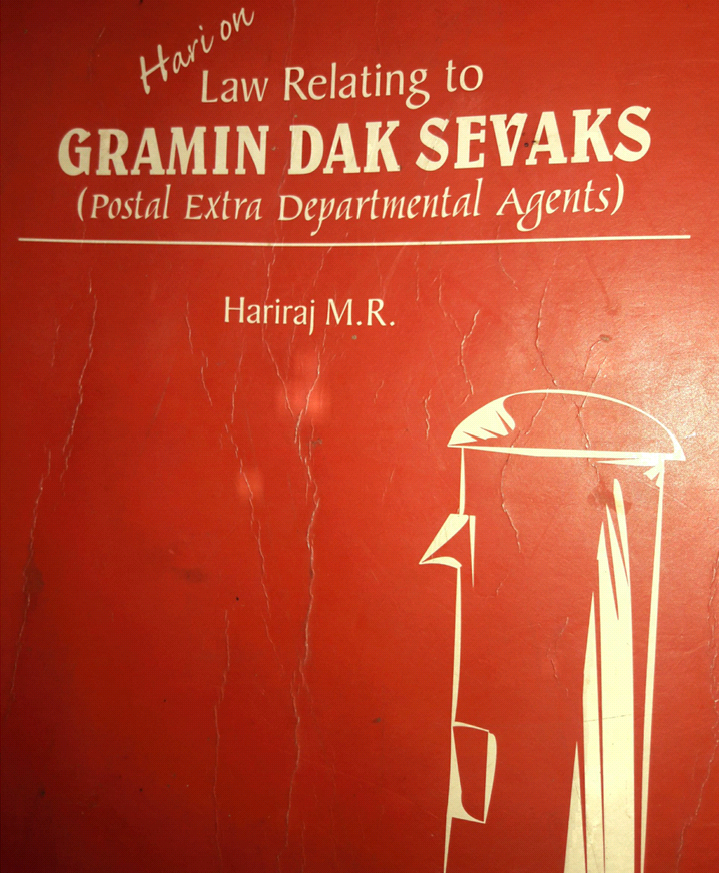 After Independence , in 1959 a Statutory Rule under provisions to Article 309 of Constitution of India was promulgated regarding Conduct & Service of ED Agents.
This shows that the ED Agents were considered to be holders of Civil Posts under the Union.
However, the Department is consistently taking a stand that the GDS are considered to be holding Civil Posts only for the limited purpose of extending the benefit of Article 311.There is no justification for this stand.The Constitution does not make any distinction in this regard.
After these rules were promulgated , the High Court of Madras held that ED Agents are not holders of Civil Posts.
This was made with out noticing the Statutory Rules already promulgated.
The Department of Posts had ignored the duty of brought forward the existance of the Statutory Rules of 1959 to the notice of Hon’ble High Court of Madras in 1960.
But either by mistake or design , the Court was not informed about this.
Later , the Statutory Rules were replaced based on the judgement of the Hon’ble High Court as Postal& Telegraphs Extra Departmental Agents (Conduct & Service ) Rules ,1964.
After that 1964 Rules were amended as GDS(Conduct & Employment) Rules ,2001.
Then previous rules were amended as GDS Conduct & Engagement Rules, 2011
These above said 2011 Rules are not made under provisions to Article 309 of the Indian Constitution.
It can at best be considered as an executive instruction and nothing more.
Though this is named a ‘rule’ , it is by and large accepted that the status of the ‘rules ‘ is that of a compilation of administrative instrustions.
In the absence of Statutory Rules , such instructions are binding .
However , even the Supreme Court has made the mistakes of considering these rules as Statutory Rules.
We demand
To restore ED Conduct & Service Rules ,1959 & 1964 which were related to Article 309 & 311
CH.Laxmi Narayana
C/S NUGDS