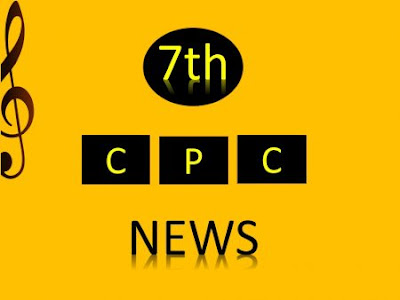 Limited Departmental Competitive Examination for recruitment to AAO cadre of IP&TAFS Group ‘B’ for the year 2018-19 : Department of Posts